Scroll down to see What's On at The Dax Centre

This exhibition is supported by: 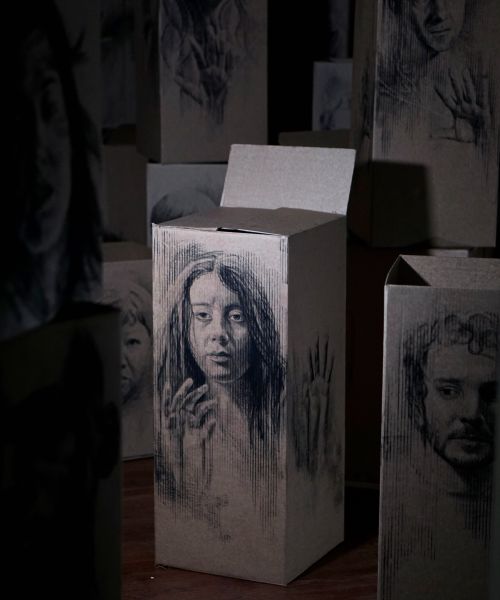 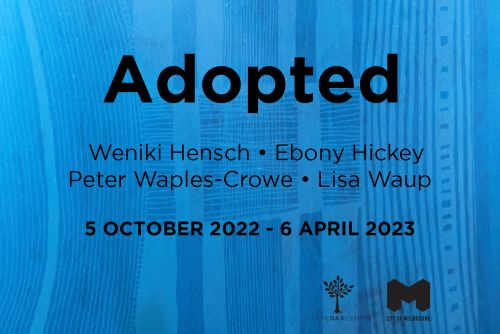 Please join us to celebrate the opening of Adopted

Light refreshments will be served from 6pm

All are welcome, RSVP required

RSVP to the opening night of Adopted

This exhibition is supported by: 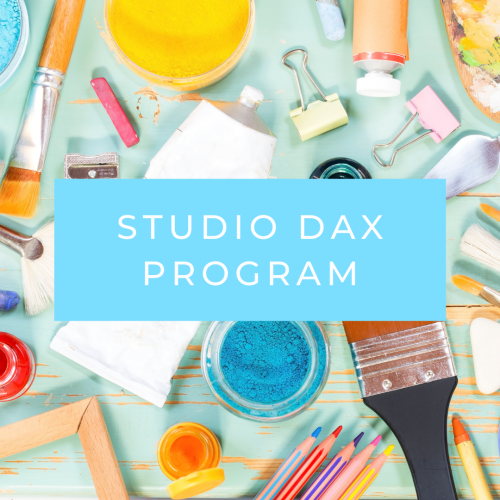 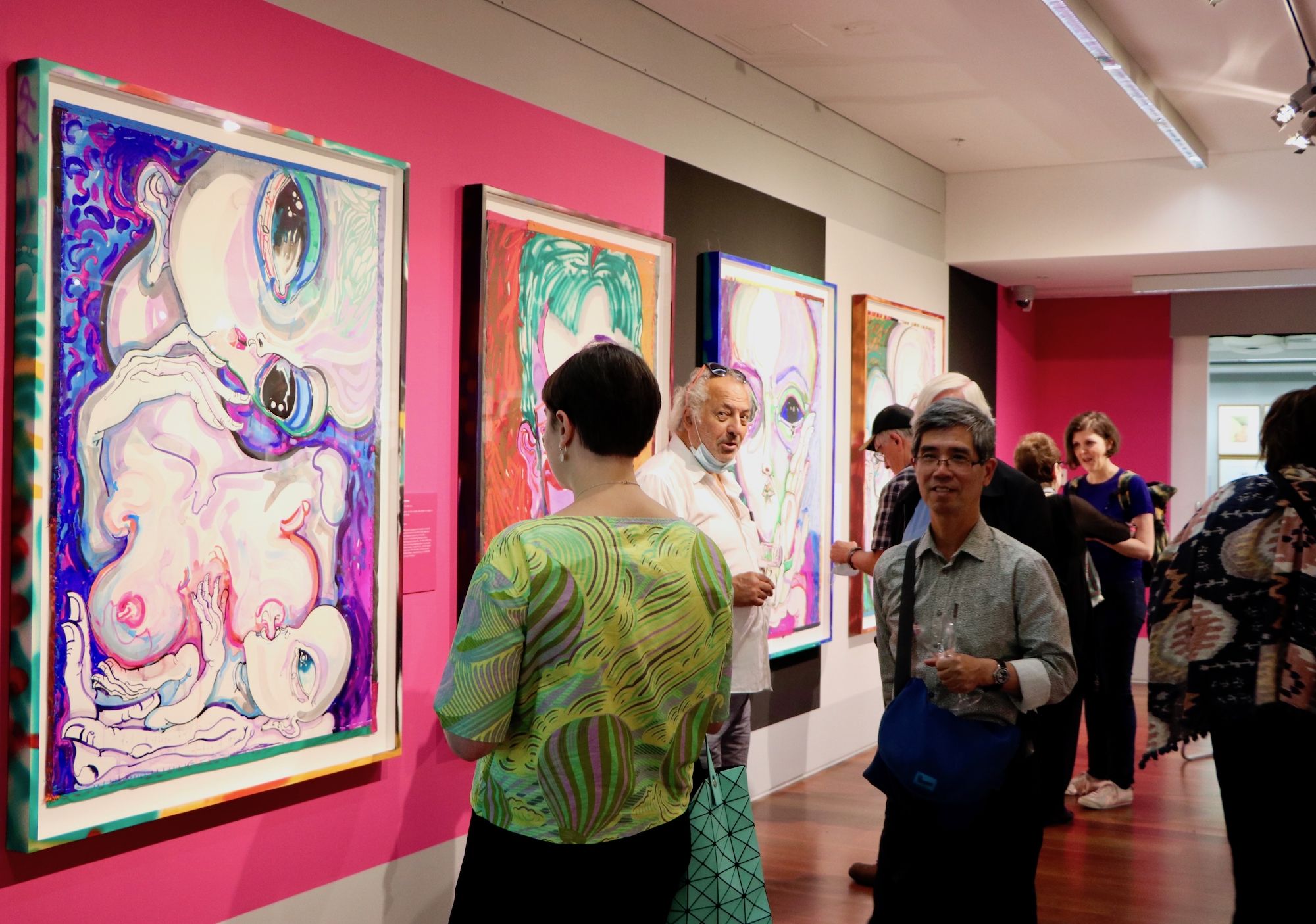 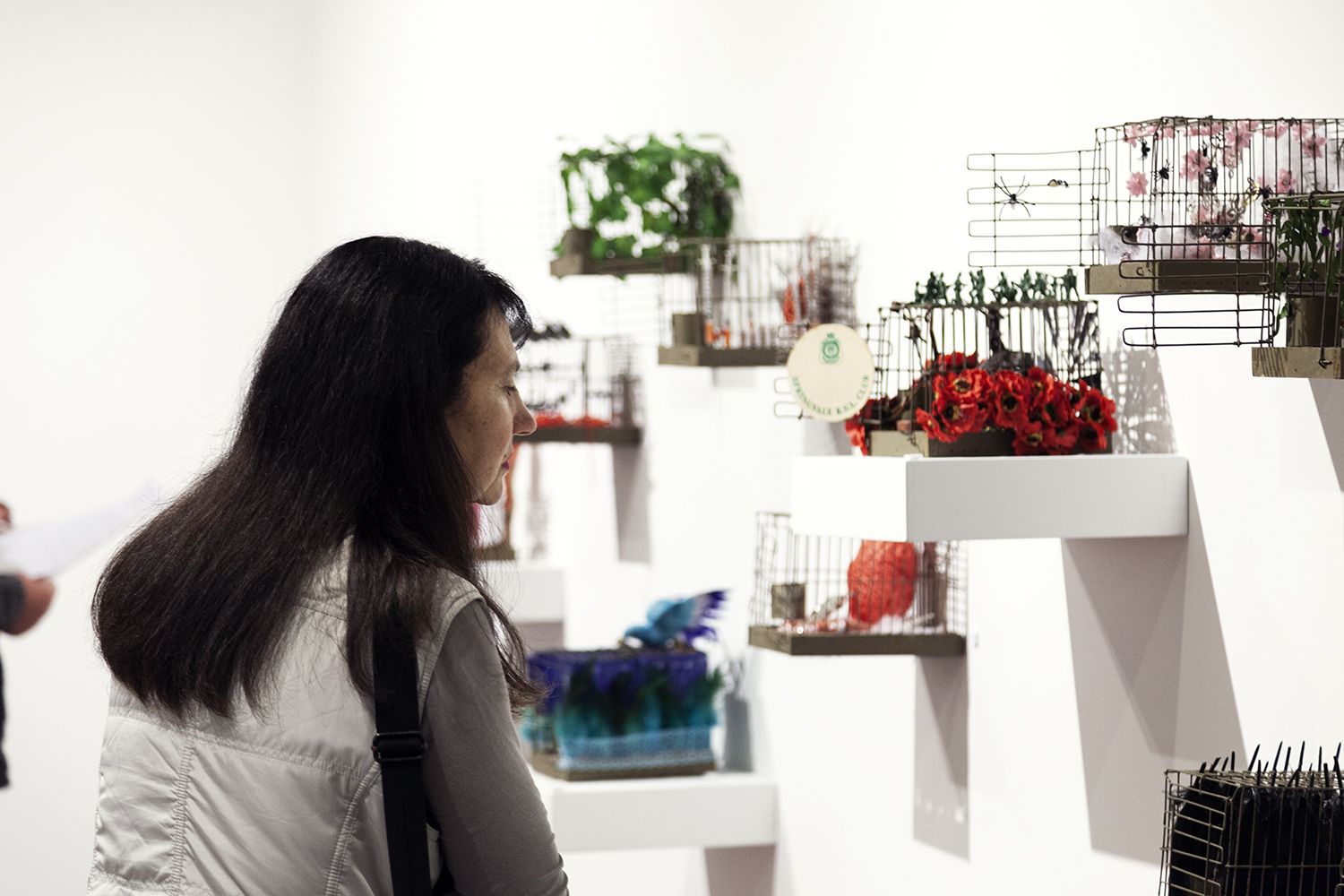 "Your installation gave me a lot to think about, especially in relation to mental health and stigma. It is inspiring to see how you shine light on, and continue these important conversations."

Get Dax news and updates

The Dax Centre is part of the
Sane Australia Group

The Dax Centre acknowledges the Aboriginal and Torres Strait Islander peoples as traditional custodians of the land on which it operates. We pay respect to Elders past, present and emerging, and value the rich history, unbroken culture and ongoing connection of Aboriginal and Torres Strait Islander people to country. The Dax Centre values diversity. We are committed to proving a safe, culturally appropriate, and inclusive service for all people, regardless of their ethnicity, faith, disability, sexuality, or gender identity.

© The Dax Centre. All rights reserved.